Are you a U.S. shareholder of a foreign corporation?

If you have been diligently filing all your returns and disclosures, you may be familiar with Form 5471, Information Return of U.S. Persons With Respect to Certain Foreign Corporations.

Form 5471 an information returned filed along with the income tax return of covered individuals.

Generally, individuals who are U.S. citizens for tax purposes and who own at least ten percent in a foreign corporation may be required to file Form 5471.

Although this form has been around for years, there were significant changes in this form under the Tax Cuts and Jobs Act of 2017.

Here are some of the changes in the new form.

What do Form 5471 filing categories mean?

This category includes any U.S. shareholder of a corporation classified as a Specified Foreign Corporation (“SFC”) anytime during the year as of the last day of the year that it was considered as an SFC.

This is for U.S. persons who serve as the director or officer of a foreign corporation in any of the following circumstances:

This category is reserved for individuals who meet any of the following criteria:

This category is for individuals who own more than fifty percent stake in a foreign corporation based on voting power or value of shares.

Category 5 is for US tax residents owning stocks in a foreign entity considered as a controlled foreign corporation (CFC) at any time during the tax year and who owned the CFC stock on the last day of the year.

Why should I determine the right category when filing Form 5471?

Your filing category will determine which schedules you need to enclose with the return. So, you need to make sure that you are filing the right schedules based on your category.

For instance, Category 2 filers only need to fill out the schedule on Page 1 above Schedule A and Schedule O, Part I. And Category 4 filers should submit all required schedules except Schedule O Part I and Part II. Confused yet?

How is the new Form 5471 different from the older version?

Form 5471 used to have eight pages, but the number doubled in the new form. The tax reform act requires more details about your earnings from foreign holdings.

There were also several changes in the information required in several schedules. Here’s a quick summary of some of those changes.

Part B of Form 5471 requested details about the foreign corporation’s direct shareholders. Now, you may also have to disclose indirect ownership and ownership by a foreign disregarded entity.

In Schedule C, you have to include both realized and unrealized foreign currency gains and losses. Meanwhile, Schedule G now requires you to answer 19 questions instead of eight. You also need to disclose dollar amounts for items like intangibles, and foreign taxes, among others.

For Schedule G, you need to compute shareholder inclusion to comply with the Global Intangible Low Taxed Income provision.

Are There Exceptions to Filing Form 5471?

Yes, there are exceptions. The form 5471 does not always have to be filed. You may be exempt from filing Form 5471 if you are:

Multiple Form 5471 filers who need to furnish the same information for the same company for the same period may also file a joint return. In this case, you may attach Form 5471 to any of the returns filed except if you are in Category 3.

For Category 3 filers, the form should be attached to the return of the person having equal or greater interest based on value or voting power.

Are there penalties for non-filing Form 5471?

Form 5471 is an information return, not a tax form, but non-filing could lead to hefty penalties.

Late filing, non-filing or inaccurate forms will cost you $10,000 each year for every foreign corporation. When you fail to submit the form within 90 days after the IRS sends you a notice, the agency may charge an additional $10,000 penalty for each foreign corporation.

That’s not all. Your returns will also be open for audit indefinitely if you fail to file Form 5471.

Form 5471 is harder than most other tax-related tasks you need to deal with. And with the changes in reporting requirements, Form 5471 became even more complicated. Combined with its onerous requirements, it’s easy to commit mistakes when filing this form.

Given the complexity involves, it’s better to seek professional help if you are required to file Form 5471. Give us a call and we can assist with this.

Previous PostWhat Every New Employer Needs to Know About Form 941Next PostWhat is the Like-Kind Exchange Form 8824 All About?
0Shares 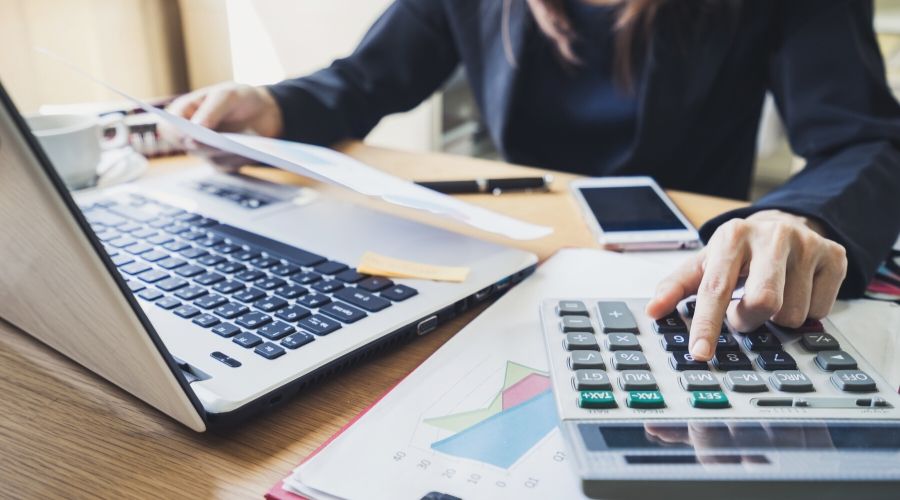 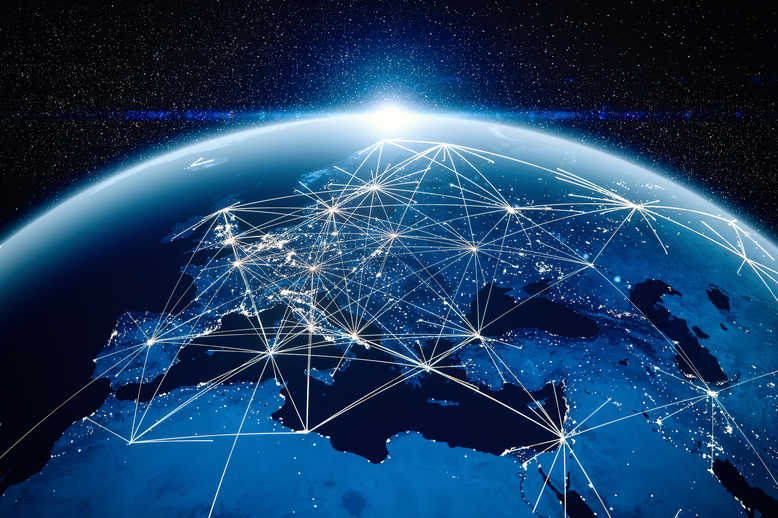 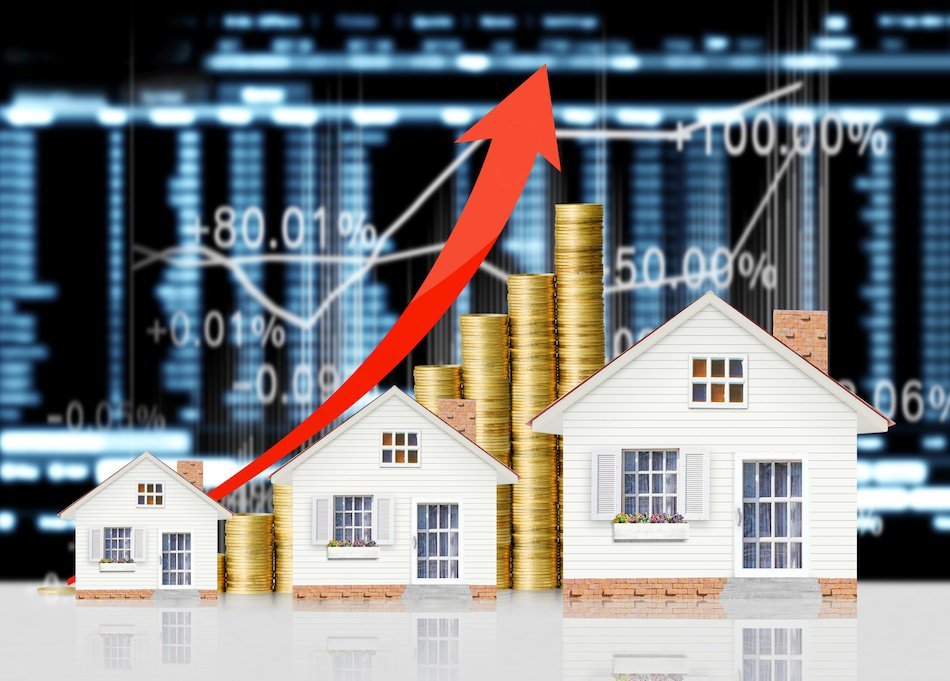 Why It Still Makes Sense to Invest in Real Estate